We present and organise a number of awards to recognise literary excellence across languages and genres. These include literary prizes for children's books like the Hedwig Anuar Children's Book Award to the highest literary honour in Singapore, the Singapore Literature Prize, which encompasses categories for four of the country's official languages: Chinese, English, Malay and Tamil. We also administer regional literary awards in Asia and Southeast Asia.

We believe that literary prizes confer prestige to writers, and elevate literary works to a wider audience while celebrating the power of literature as a reflection of the human condition.

There is no event for this search criteria. 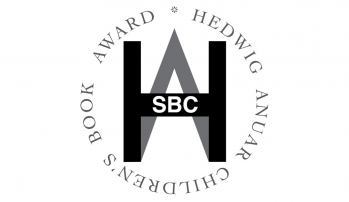 The Hedwig Anuar Children’s Book Award (HABA) is presented biennially to an outstanding children’s book written by a Singapore citizen or Permanent Resident.

Meet the winners of HABA here!

This biennial competition is open to Singapore citizens and Permanent Residents whose works of fiction, poetry, and creative nonfiction have been published in Singapore or abroad during a specified period of time in any of Singapore’s four official languages — Chinese, English, Malay, or Tamil. 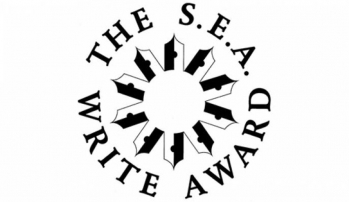 Since 1979, the S.E.A. Write Award, or the Southeast Asian Writers Award, has been presented annually to poets and writers in Southeast Asia. 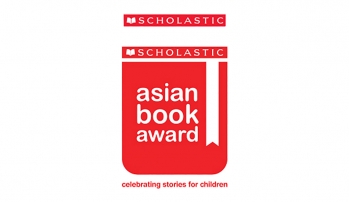 The Scholastic Asian Book Award (SABA) is a joint initiative between Singapore Book Council (SBC) and Scholastic Asia. To promote Asian experiences and expression in creative and innovative forms, this award recognises writers of Asian origin whose manuscripts have the potential to share uniquely Asian experiences of life, spirit, and thinking with the rest of the world. 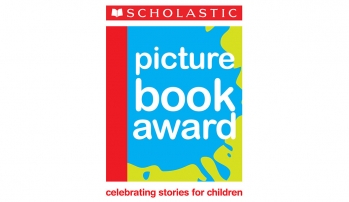 The Scholastic Picture Book Award (SPBA) is a joint initiative between the Singapore Book Council (SBC) and Scholastic Asia, and it is presented biennially to an outstanding unpublished picture book with distinct Asian themes by an Asian team of writer and illustrator.