Tamil language Golden Point Award 2021 winners will share about their writing journey, highlighting the works or authors that inspired them and how they found their literary space. This session will be moderated by Nepolian.

In-person at The Arts House

The panellists will share about their experiences starting out in the Singapore Tamil literary scene.

This session is in Tamil and is curated and moderated by poet Nepolian. 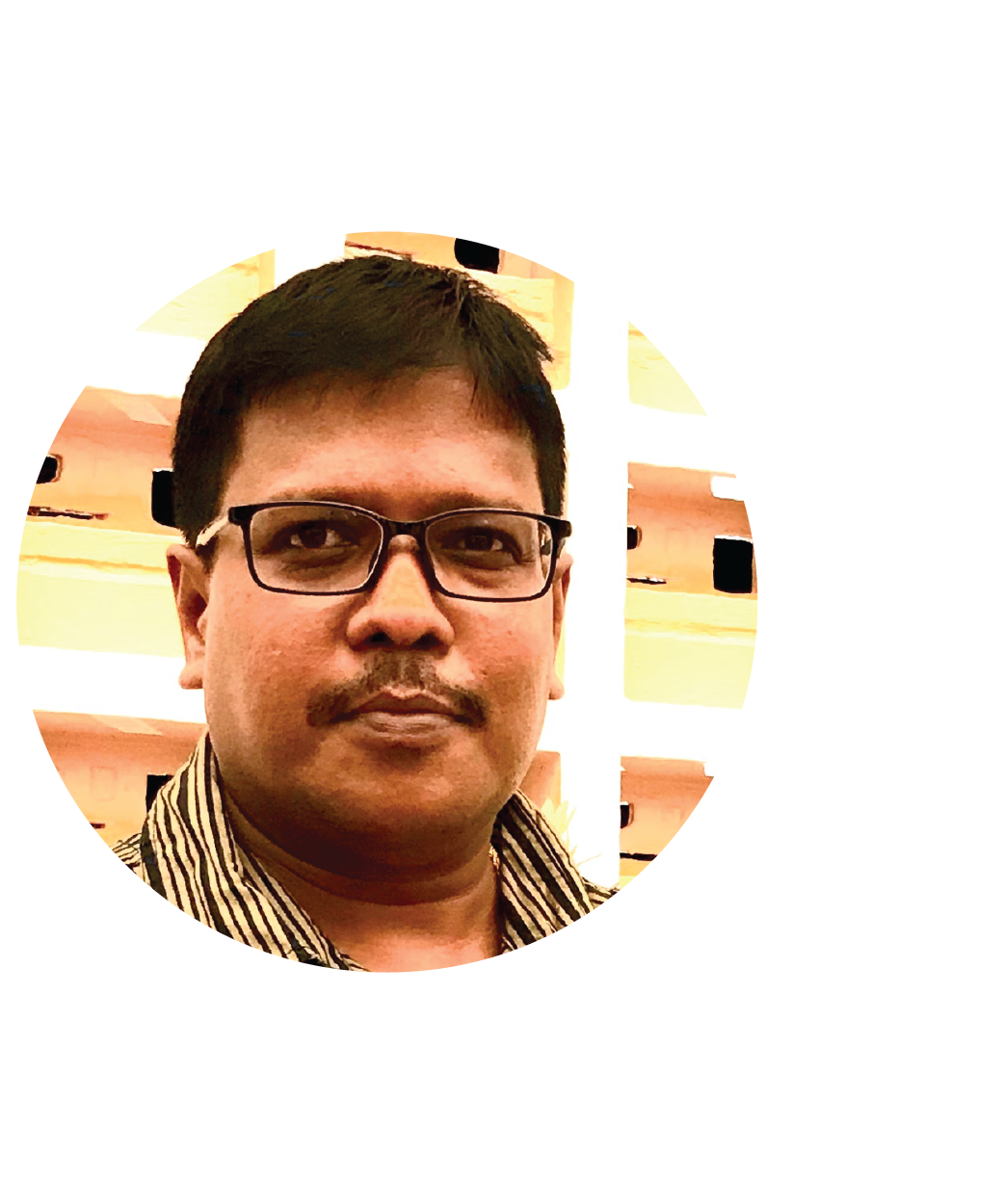 Nepolian writes Poems, Short stories, Essays, Literary Criticism, Screen plays and Songs. His work has appeared in Newspapers, Journals, Literary magazines, TV, Cinema and Websites in Both Singapore and Overseas. He has published two Poetry collections: “Naanum en karuppuk kuthiraiyum” (2002) and “Kaanaamal pona kavithaikal” (2013).  His works have bagged many prizes and distinctions in both Singapore and Overseas. He is the first Lyricist from Singapore to write songs for Tamil Movies. The famous song, “Un thalai mudi uthirvathaikkooda ...” from the Tamil Movie, “Kaathalil Vizhunthaen” was written by him. A Civil Engineer by qualification, With his serving as a trainer in the Poetry workshop for School / College students and Public, Acting as a judge in literary and fine arts competitions, His rich contributions to literature, cinema, music, short film, stage programs, and his holding a Master’s Degree in Tamil, Nepolian has proved himself as a versatile Personality.